Micromanaging: How it can harm your Startup

Micromanaging: How it can harm your Startup

Getting involved in every facet of the startup can significantly impact an entrepreneur’s long-term objectives. In the remaining sections of this post, let’s understand why micromanaging employees is terrible for your startup’s long-term viability, the reasons for using micromanagement in organisational workflows and how it may lead to a startup’s downfall. 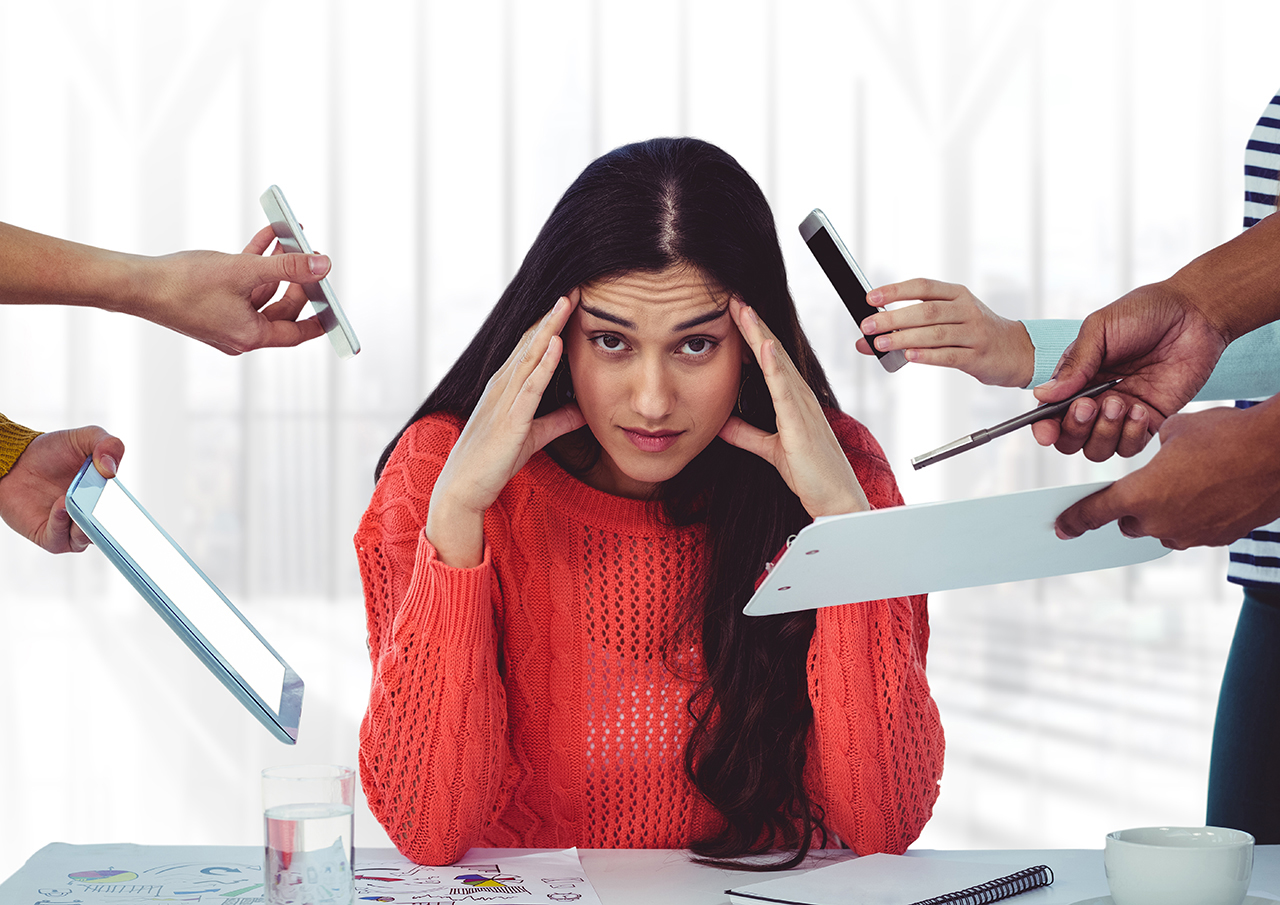 You already know how difficult it is to sustain and expand a startup business if you’ve worked at one or tried to create one yourself. In addition to the unstable economy, managing employee relationships, competing with rival companies, and arranging your finances is a difficult balance to strike. While micromanaging is a work procedure, the climate it fosters isn’t very supportive of your organisation’s productivity and performance.

Micromanagement is a management approach in which a manager carefully monitors and regulates the team members’ performance. It entails paying close attention to the work and output of your staff, and the level of participation in every activity is excessive. This strict control technique constrains employees’ autonomy and inventiveness.

Micromanaging is an effort to exercise power and control over someone else motivated by fear. It is predicated on the notion that you must look out for yourself and maintain control over everything. Fear is the only motivation for micromanaging, whether fear of failure or lack of faith in others to get the task done.

How do Business Owners Micromanage?

There are several reasons why this occurs:

When managers don’t feel deserving of their position because of profound insecurities, they may also have similar thoughts about the employees they are responsible for. They might strive to manage every facet of work that employees complete out of concern that the team’s performance will adversely affect them.

Employers frequently lack faith in the team’s expertise. Some founders closely monitor adherence to the plan because they are concerned about anything that might go wrong. Although delegation is a skill every manager should possess, some people simply cannot do it. Although there are various ways to manage a business, some entrepreneurs may need to keep everything under control.

“Micromanaging creates unhappiness amongst employees and slows down growth”

How Micromanagement can harm your Startup

All those creative folks you hired to give your healthy life aren’t being used effectively if your leadership style is “my way or the highway.”

Even the most tenacious worker will only debate with you so many times before they give up and stop offering suggestions. You are stifling creativity and obliterating innovation by only permitting one method of doing things and removing the voice of your people. When creativity is eliminated, the team typically begins to utilise it to compete with one another and escape penalties rather than creating and accepting ownership.

You are not allowing your business to advance: before you know it, yes-people will be around you and helping you commit yourself by stopping your company’s operations.

●  Deals, Clients and Consumers are lost due to Micromanagement!

Micromanagement can lead to the loss of clients, consumers and deals, especially those that are trustworthy, accountable, and eager to form a long-term partnership. It has to do with the culture we foster within our business. Micromanagers frequently act out of wrath, fear, and a lack of trust. Anxiety, fear, and punishment influence the culture of their team. This anxiety within the organisation is also sensed externally. Micromanaged individuals start micromanaging others and becoming unreasonably demanding even of the client!

●  Focuses your Attention on the wrong issues

Is the CEO required to choose if the new website banner is 220 pixels wide or 200 pixels wide? Or the clothing code at work?

Even though you might be accustomed to working alone, if you want to advance, you must learn how to delegate. When you micromanage and become preoccupied with everyone else’s tasks, you cannot do your own.

You begin prioritising all the wrong things and lose sight of the more excellent vision. The issues arise as soon as that takes place. Avoid getting bogged down in the specifics to the point where you miss out on monitoring the competition or realising that what you’re selling is losing relevance.

This relates to relationships; when a team cannot participate, they feel undervalued and cease doing so. We value things that have value to us.

Employees will, therefore, quickly stop appreciating the organisation if they do not feel empowered to add value. As a result, the manager starts micromanaging more, and the workers start to place less significance on following the company’s policies.

Employees will no longer feel identification, attachment, or belonging to the organisation when this happens. They won’t be as motivated to produce or perform. They will put out the minimum effort, slack down, and seek loopholes. The worker knows that if they put everything into their labour, it would be criticised.

Micromanagement is a poor method of team management. It results from a manager’s desire for authority and control. To deal with the turmoil at work, they act overly controllingly, finishing every assignment by themselves.

Whatever the motivation for being a micromanaging boss, the practice must be swiftly and severely curbed before it harms the entire team.

The top performers are self-aware and have a strong sense of value to the team. They will find someone who does if you don’t value or respect their abilities, knowledge, and talents. The most capable, talented, and responsible employee will quit!

Trust your team and let them learn and grow on their own. Respect their opinions and ideas and initiate two-sided communication by accepting their way of seeing things. All of this will create a strong bond among team members.

Rather than micromanaging, invite everyone to participate. The more invested in your team members, the more eager they are to work on it. They won’t let you down if you allow them to take ownership of their professional decisions and accountability.