This is Lightspeed’s first investment in the EV space. Exponent Energy has developed a technology that claims to fully charge a vehicle in 15 minutes, much less than the regular time – at least three hours – they take to get fully charged.

To ensure rapid charging, EV makers have to install Exponent’s battery pack in their vehicles, and the end user can charge the vehicle using Exponent’s own charging stations. Currently, the company operates 30 such charging points in Bengaluru.

The amount raised will be utilised to scale up the charging network to 100 points per city, starting with Bengaluru, streamline battery pack production, and deliver more exponent-enabled EVs.

The startup’s primary focus is in the commercial vehicle space and it has recently partnered with EV maker Altigreen to install its battery pack in one of their vehicles. These battery packs are made with regular cells used by the industry.

“We will be running the only profitable charging network in the world,” Arun Vinayak, cofounder and chief executive officer (CEO) of Exponent Energy, told ET. “You have to sell more energy on a piece of land which is a deep-tech problem, about building a battery, a charging network, and ensuring that energy throughput is sorted out.”

Vinayak said the current slow-charging stations are inefficient as they take up valuable real estate for three-four hours, taking the total cost to the end user up to Rs 20 to 24 per unit of electricity. Exponent claims its solutions can bring down the cost to Rs 12-15 per unit.

“Rapid charging flips the economics of a charging station,” he said. Usually, a battery pack can only be charged 1,000 times before its health starts to give up, and the range reduces. Exponent claims its battery pack can do 3,000 charging cycles without affecting the health. 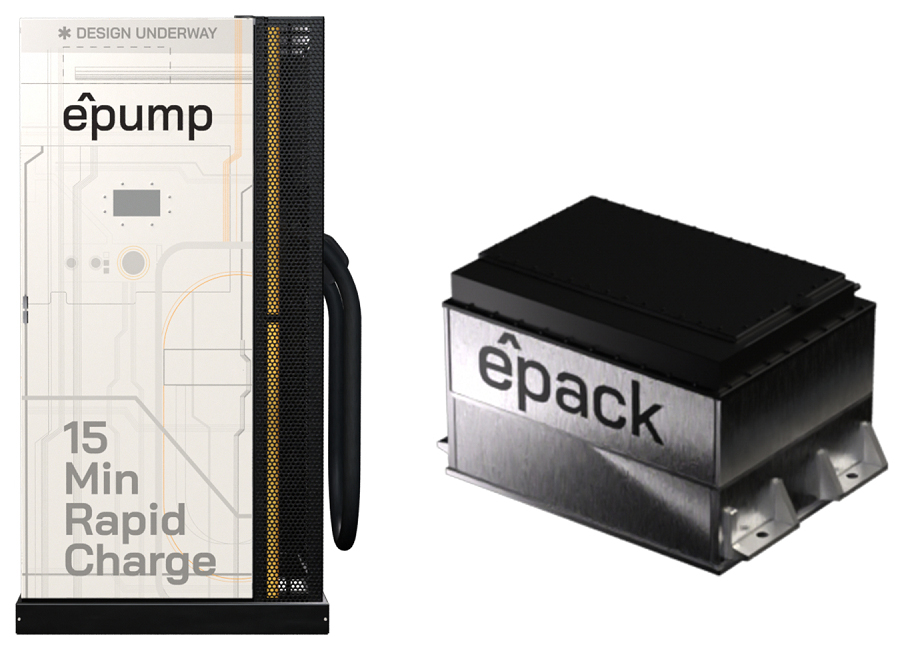 The company will have two revenue streams – one from selling battery packs to original equipment manufacturers (OEMs), and the other from its charging network.

“For us, Exponent is thinking through all the filters that we think are critical,” Harsha Kumar, partner, Lightspeed Venture Partners, told ET. “First, a GTM (go-to-market) that focuses on commercial vehicles, second fast charging as a proposition – which we thought was imperative for the segment – and the third being affordability, that is, if you are offering this product, it cannot be significantly more expensive than what is out there.”

The slow-charging model that has been picked up in the West won’t work in India due to multiple pain points, Kumar said. This includes the lack of parking in public spaces and at residences. Many commercial vehicle owners tend to park their vehicles outside their homes, and stopping a vehicle in the middle of the day to charge for three-four hours will impact the revenue for these users.